I was honoured to receive a highly prestigious 'Top Talent Grant' from the Dutch Scientific Organisation. This stipend fully covered my expenses for three years and allowed me to write my Phd on an interdisciplinary topic, using my dual background in law and philosophy. The summary of my proposal was as follows: "The contemporary legal privacy paradigm is criticized along two lines: First, in a legal dispute individuals are often unable to adequately substantiate their interests relating to privacy; second, privacy is often outweighed by other interests, for example, security. This study will develop an alternative, virtue based approach to privacy regulation, focusing on the responsibilities of the actor (for example the state) of a privacy infringement. The new approach will not balance public interests such as security with individual claims to privacy, but assess whether an actor has lived up to his responsibility to act in a virtuous manner." 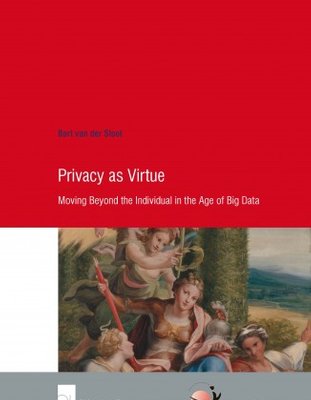 Originally, privacy was conceived primarily as a duty of the state not to abuse its powers. It could not, for example, enter a private house without legitimate reason or reasonable suspicion that the owner of the house had engaged in, for example criminal conduct. Gradually, however, privacy has been transformed into a subjective right of the individual to protect his/her personal interests, such as related to human dignity, individual autonomy and personal freedom. The same counts for data protection, which originally focussed on laying down rules and obligations for data controllers to process data fairly, transparently and safely, and which has subsequently been mostly interpreted as an individual right to control personal data.

This contribution proposes to remedy this problem, not by going back to the original interpretation of the rights to privacy and data protection, but by suggesting a novel interpretation of both doctrines in which both the individual and the general (societal) interests are guaranteed. It does so, not by looking to rights or
duties, but to virtues.

Download the first pages of the chapter here, or buy the book here. 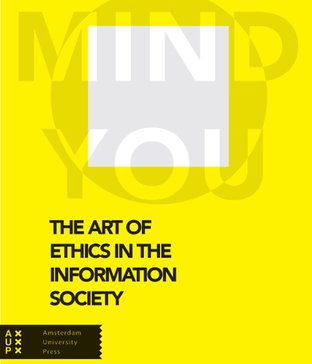 In the past decades, a rich volume of literature has appeared on the value of privacy, the (legal) methods for privacy protection and the consequences of (large-scale) privacy violations for the individual and society as a whole. However, one topic that has remained largely unexplored so far is why privacy violations occur. Is there a logic to be discovered behind the privacy violations, why do they occur and how are they legitimized? This essay provides the first impetus for a theoretical answer to these questions: a pathology of privacy violations. On the basis of a three-way split in ethics between teleology, deontology and virtue ethics, it will be argued that privacy violations are often considered instrumental in achieving a higher goal and are therefore considered legitimate.

The book Privacy as a Virtue is the outcome of my Phd project and discusses whether a rights-based approach to privacy regulation still suffices to address the challenges triggered by new data processing techniques such as Big Data and mass surveillance. A rights-based approach generally grants subjective rights to individuals to protect their personal interests. However, large-scale data processing techniques often transcend the individual and her interests.

Virtue ethics is used to reflect on this problem and open up new ways of thinking. A virtuous agent not only respects the rights and interests of others, but also has a broader duty to act in the most careful, just and temperate way. This applies to citizens, to companies such as Apple, Google and Facebook and to governmental organizations that are involved with large scale data processing alike. 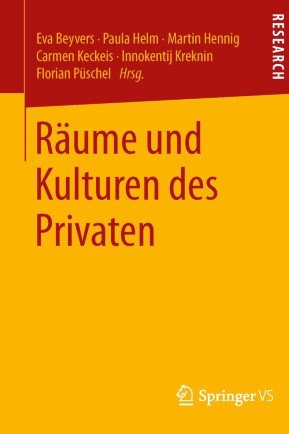 Privacy aims at avoiding norms, whether they are legal, societal, religious, or personal. Privacy should not be regarded as a value in itself, but as a tactic of questioning, limiting and curtailing the absoluteness of values and norms. If this concept of privacy is accepted, it becomes clear why the meaning and value of privacy differs from person to person, culture to culture, and epoch to epoch. In truth, it are the norms that vary; the desire for privacy is only as wide or small as the values imposed. It can also help to shed light on ongoing privacy discussions. This essay will argue that there may be a stronger argument to make when the focus is turned around, namely not by looking at privacy as an independent value, which might outweigh or counter other interests, but as a doctrine whose essence it is to limit and curtail the reach and weight of other values.

Download a draft of the chapter here, or buy the book here. 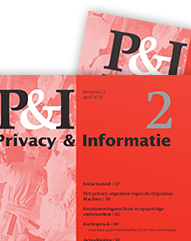