Bart van der Sloot is an expert in the field of Big Data and Privacy. As an employee of the Scientific Council of Government Policy of the Netherlands, he edited a book on Big Data, co-authored a report for the Dutch Government and conducted a comparative legal research on Big Data regulation. He has also written a number of scientific contributions on this topics. 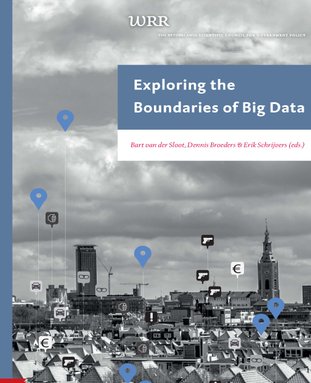 In the report, which was written at the request of the Dutch government, the WRR explores the opportunities and risks associated with the use of Big Data analysis by the police and judicial authorities, intelligence and security services and in combating fraud. It was presented to the Dutch Minister of Security and Justice, Ard van der Steur, by WRR Council member Professor E.M.H. Hirsch Ballin.

The WRR breaks Big Data processes down into three phases: collection, analysis and use of data. The present legal frameworks mainly cover the collection and sharing of data, but offer too little protection to citizens. It is in the phases of data analysis and use that the biggest opportunities and risks of Big Data lie and where new rules are needed. 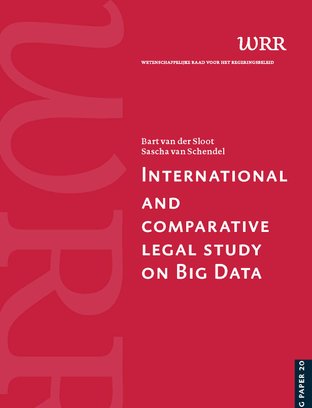 This book will explain this emerging technologies in layman’s terms and explain what they are being used for. It will also suggest what Big Data cannot do and where dream and reality are confused; it will discuss the benefits and application areas of data-driven projects, but also point to the dangers and pitfalls; it will look at the legal rules, but also identify gaps and questions about legal and ethical dilemmas. In short, the phenomenon of Big Data will be approached from as many sides as possible in order to give a clear and complete picture.

This book is written for anyone interested in new technology, the impact that Big Data will have on our society and the questions that arise from a social, ethical and legal perspective.

This book offers the reader a full and comprehensive account of the different aspects of this new phenomenon. It has been edited by Bart van der Sloot, Dennis Broeders and Erik Schrijvers, and it features contributions by authors such as Paul De Hert, Gemma Galdon Clavell, Colin J. Bennett, Alexander Roßnagel and Bart Preneel. The authors put forward suggestions on how the current legal regime could be adjusted to facilitate the positive uses of Big Data while preventing its potentially negative effects.

Big Data is making headlines almost every day. Intelligence services are investing in it to combat global terrorism; companies are using it to optimize and personalize their services; and the healthcare industry is adopting data analytics to improve delivery of medical care. But are these hopes realistic? And what are the potential downsides of using Big Data? 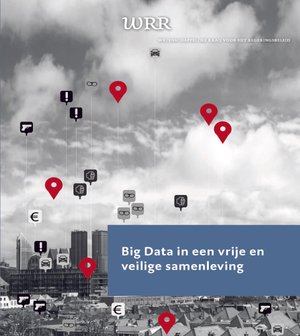 WRR Working Paper 20 was written as part of the project ‘Big Data, Privacy and Security’, undertaken by the Netherlands Scientific Council for Government Policy (WRR) to investigate the consequences of the use of Big Data in the domain of security.

This background study, entitled International and Comparative Legal Study on Big Data, was written by Bart van der Sloot and Sacha van Schendel. Many countries experiment with Big Data processes, which are almost by definition transnational. The first part of the study is a quick scan of the Big Data policies, legislation and regulations in Australia, Brazil, China, France, Germany, India, Israel, Japan, South-Africa, the United Kingdom and the United States. The second part presents the findings of a survey among Data Protection Authorities (DPAs) in Europe. Both parts of the study focus on the relations between Big Data, security and privacy. 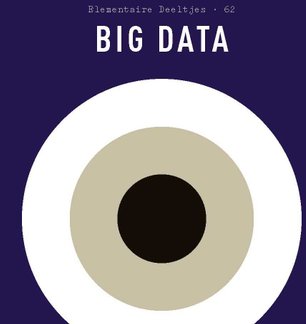